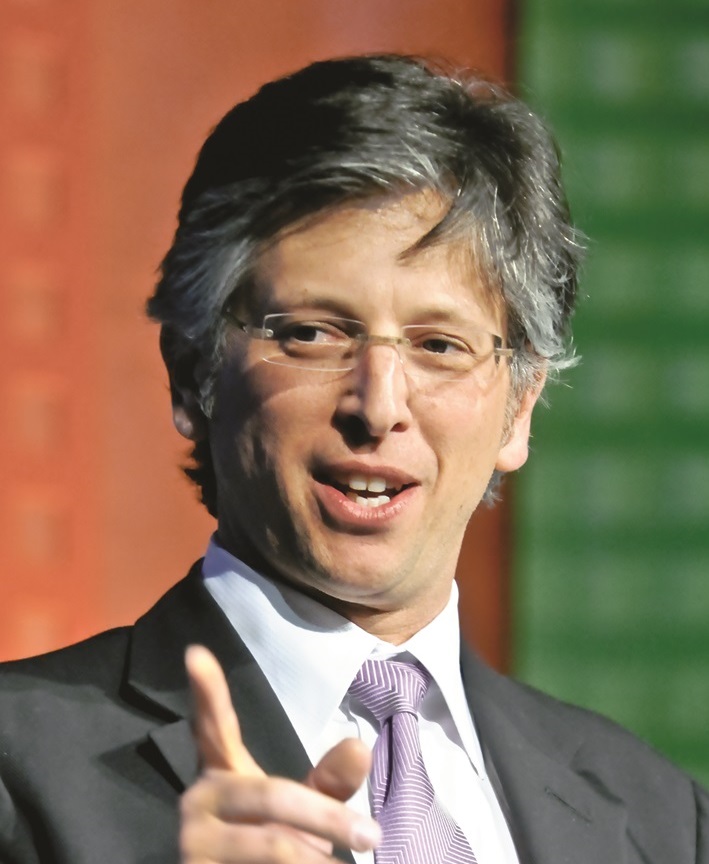 Nanoscientist Paul S. Weiss, UC Presidential Chair and Distinguished Professor of Chemistry and Biochemistry and of Materials Science and Engineering, is among the 2016 awardees of the Khwarizmi International Award from the Ministry/Minister of Science, Research and Technology in Iran.

The annual award recognizes researchers, innovators and inventors from around the world for their achievements and contributions to science and technology. Weiss received the award, which is named for 8th century mathematician and astronomer Muhammad ibn Musa al-Khwarizmi, during a ceremony held in Tehran on March 7.

Weiss and his research team have developed new  techniques to expand the applicability and chemical specificity of scanning probe microscopies and have applied these and other tools to the study of self-directed and directed assembly, physical models of biological systems, and molecular and nanoscale electronics and devices. They work to advance nanofabrication down to ever smaller scales and greater chemical specificity to connect, to operate and to test molecular devices.

Weiss has published over 350 papers, has 30 issued patents, and has given over 600 invited, keynote, plenary and named lectures. He is the founding and current editor-in-chief of the leading nanoscience journal, ACS Nano. He received his bachelor’s and master’s degrees at Massachusetts Institute of Technology and his Ph.D. at UC Berkeley.