October 26, 2016 | How nanoscience will improve our health and lives in the coming years 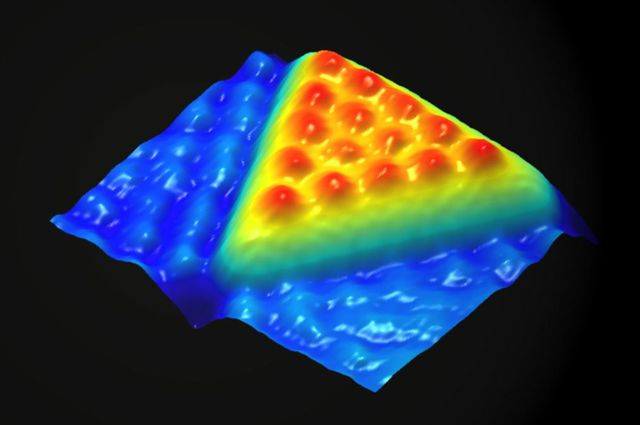 Nanoscience will make major contributions in health care, energy and many other areas, researchers say.

Nanoscience research involves molecules that are only 1/100th the size of cancer cells and that have the potential to profoundly improve the quality of our health and our lives. Now nine prominent nanoscientists look ahead to what we can expect in the coming decade, and conclude that nanoscience is poised to make important contributions in many areas, including health care, electronics, energy, food and water.

Significant progress has already been made in nanomaterials, report authors Paul Weiss, who holds a UC presidential chair and is a distinguished professor of chemistry and biochemistry at UCLA, and Dr. Andre Nel, chief of nanomedicine at the David Geffen School of Medicine at UCLA. In the journal ACS Nano, Weiss, Nel, who is a distinguished professor of medicine, and their colleagues say the following:

The researchers discuss the need to safely implement new nanomaterials and present ideas for doing so. They also call for researchers to communicate their research with the public.

Nanoscience has brought together scientists, engineers and clinicians from many fields, and will continue to cross many academic boundaries.

“The field is poised to make contributions far beyond the nanoscale worlds that we have explored so far,” said Weiss, who is also a distinguished professor of materials science and engineering at UCLA. “This is the age of discovery for nanoscience and nanotechnology.”

Weiss and Nel, who are members of the California Nanosystems Institute, and the other researchers advocate strong federal support for nanoscience, and predict significant progress toward major scientific goals will be achieved by the end of this decade. They also advocate basic research to produce currently unforeseen discoveries.