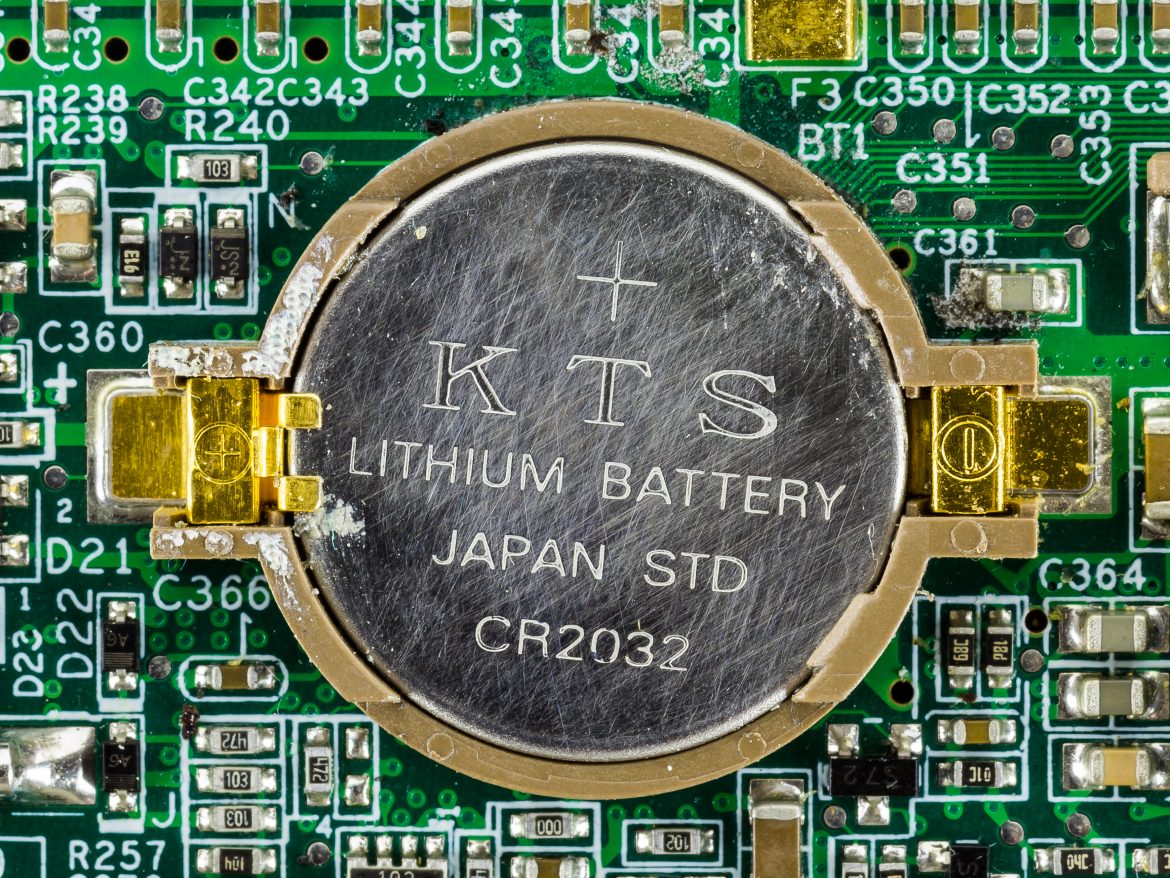 This article was originally published by Science Trends

A great example of how materials science can transform technology and society is Moore’s Law. Writing a half-century ago, Gordon Moore predicted that continuous improvements in semiconductor manufacturing would lead to a doubling of computing power roughly every two years. This prediction played out with astonishing accuracy and extraordinary results.

Consider that the processor in a modern cell phone is about 100 million times faster than the computers available to Apollo-era astronauts. (1) Moore’s law and related trends have touched nearly every electronic component including memory, cameras, and various sensors.

It is not only the computational power of modern electronics that has had such dramatic effects on how we live, but also the mobility of our devices. And since the dawn of electronics, mobility has required one thing – batteries. (2) As Moore’s Law was taking off, mobile computers and cell phones in the 1970s and 80s languished with bulky and underpowered batteries. It was not until the early 1990s that commercial lithium-ion batteries became available. This new battery technology, along with the relentless churn of improved processors, ultimately allowed the laptop computer and cell phone to become ubiquitous and indispensable pieces of modern life.

There should be no confusion about whether battery technology is governed by Moore’s Law – it is not. (3) While the introduction of lithium-ion in the 1990s did produce significant improvements, a doubling of top-line battery performance (e.g. energy density) could occur on the order of decades, not years. However, there are still numerous features of battery technology that can be improved to give meaningful benefits to society in the near future. Safety, price, and sustainability are a few important and active areas of research.

Another limitation of existing lithium-ion battery technology is the poor performance of small batteries. Compared to a large battery cell destined for an electric vehicle (EV), the smallest batteries on the market (about the size of a postage stamp) deliver only 5% as much energy on a volumetric basis. This problem is becoming more pressing with the continued push for even smaller electronics in fields like health care, wearables, and the internet of things. Much like Gordon Gecko’s cell phone, today’s miniaturized electronics are waiting for a better battery.

The good news is, unlike doubling the range of an EV battery, improving small batteries does not require dramatically changing the underlying electrochemistry. Lithium-ion batteries, small and large, transport the same ions (lithium) through the same host materials (metal-oxides at the cathode/graphite, lithium metal or silicon at the anode). At its core, the problem of poor small battery performance is a question of manufacturing. Namely, how do we precisely control the geometry and assembly of battery materials on small scales?

The commoditized large format lithium-ion batteries that we use every day are built in a surprisingly simple way. Much like a sandwich, they have three layers (anode, electrolyte, and cathode) that are assembled by applying thin layers of material over large areas using the manufacturing equivalent of a butter knife. The layers are then rolled up and placed inside a package, either a can or pouch. Unfortunately, these manufacturing techniques that work so well on a large scale become unwieldy as battery size decreases. Simple manipulations like spreading, cutting and rolling become increasingly difficult for batteries approaching 1 cm2 in footprint. The result is that small batteries contain less active material as a proportion of their total mass, so they contain less energy. Also, the total surface area between the anode and cathode tends to decrease resulting in a decreased flux of lithium-ions, which gives less power.

The field of three-dimensional (3D) batteries aims to overcome these challenges by manipulating electrode geometry at the micron scale. As opposed to the flat sheets of material found in the sandwich-style batteries, 3D battery electrodes typically consist of hundreds or thousands of features with the dimensions near that of a human hair. Over two decades of 3D battery research, a primary objective was to discover a material that can conformally coat these tiny electrodes.

In this work, researchers repurposed a common photoresist material as a 3D battery electrolyte. This discovery allowed them to develop a battery manufacturing scheme that resembles the way integrated circuits are built. By demonstrating a scalable method for forming sub-cm2 3D batteries with energy density approaching that of larger (e.g. cell phone) batteries, the research suggests that rapid advancement in small battery performance is possible. The manufacturing technology that put the power of a supercomputer in the palm of your hand seems to have something in store for batteries as well.

These findings are described in the article entitled High Areal Energy Density 3D Lithium-Ion Microbatteries, recently published in the journal Joule. This work was conducted by Janet I. Hur, Leland C. Smith, and Bruce Dunn from the University of California, Los Angeles.