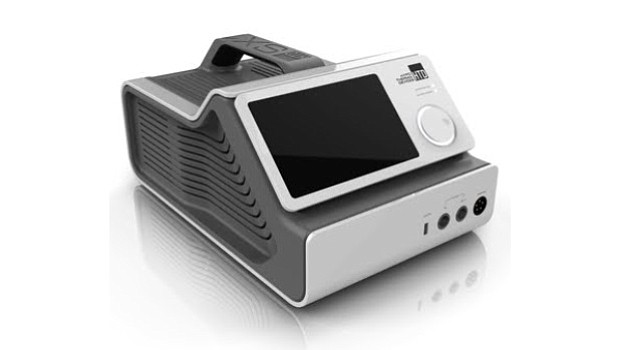 The five-year-old firm raised $10.7 million in securities sold to 51 investors, according to a filing with the U.S. Securities and Exchange Commission.

Hypothermia Devices purports to “bring non-invasive cooling into the digital age,” according to its website.

The company designs and manufactures compact cooling/heating devices for therapeutic hypothermia and other medical conditions for use in ambulances or to replace bulky equipment used hospitals and other medical facilities.

Hypothermia Devices was founded by Dr. Julio L. Vergara, a professor of physiology at the UCLA David Geffen School of Medicine who has filed numerous patents during his 35 years at the university.

Hypothermia Devices, also doing business as Kelvi, graduated last February from Magnify, an incubator for mostly biomedical companies based at the California NanoSystems Institute at UCLA.