Professor elected to the National Academy of Inventors 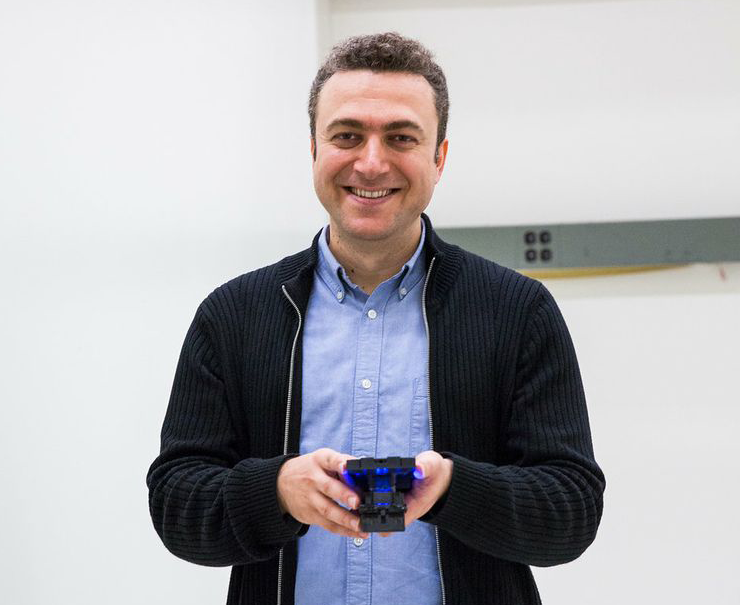 Aydogan Ozcan, UCLA Chancellor’s Professor of Electrical and Computer Engineering, has been elected a fellow of the National Academy of Inventors.

The organization announced this year’s class of 148 fellows today. The honor is given to academic inventors who have, “demonstrated a prolific spirit of innovation in creating or facilitating outstanding inventions that have made a tangible impact on quality of life, economic development, and welfare of society.”

Ozcan, who is also a professor of bioengineering in the UCLA Samueli School of Engineering, has made inventions in mobile health, telemedicine, microscopy, sensing and diagnostics technologies that collectively have the potential to dramatically increase the reach of cost-effective diagnostics and medical technologies to developing countries. He has founded two companies to commercialize these inventions, leading to products currently in use.

Ozcan is the associate director of the California NanoSystems Institute and holds a faculty appointment in the surgery department in the David Geffen School of Medicine at UCLA. He is also a Howard Hughes Medical Institute Professor.

Also elected this year as a fellow of the academy was UCLA Samueli alumnus Dean Ho, who received the school’s distinguished young alumnus award in 2008, joined the faculty of the National University of Singapore earlier this year. He was previously a UCLA professor of dentistry and bioengineering.

New fellows will be inducted into the academy in April, at the organization’s annual conference in Houston.