Two UCLA Electrical & Computer Engineering Professors have been elected as Senior Members of the National Academy of Inventors (NAI). 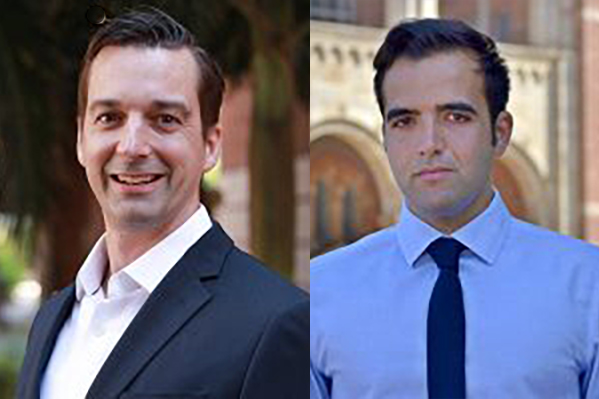 The National Academy of Inventors (NAI) has announced the election of Professor Rob Candler and Professor Sam Emaminejad as Senior Members.

The NAI Senior Member program is an exclusive award distinction reserved for NAI Member Institutions like University of California, Los Angeles. NAI Senior Members are active faculty, scientists and administrators with success in patents, licensing and commercialization and have produced technologies that have brought, or aspire to bring, real impact on the welfare of society. Senior Members also foster a spirit of innovation within their communities through enhancing an inventive atmosphere at their institutions, while educating and mentoring the next generation of inventors.

“NAI Member Institutions support some of the most elite innovators on the horizon. With the NAI Senior Member award distinction, we are recognizing innovators that are rising stars in their fields,” said Paul R. Sanberg, NAI President. “This new class is joining a prolific group of academic visionaries already defining tomorrow.”

Following a nomination for NAI Senior Member class, individuals undergo a rigorous selection process by the NAI Advisory Committee comprised of elected NAI members and other professionals considered pioneers in their respective field.

A comprehensive list of all NAI Senior Members, including the latest class will be available on the NAI website: https://academyofinventors.org/wp/skin/search-senior-members.php.

More From the CNSI 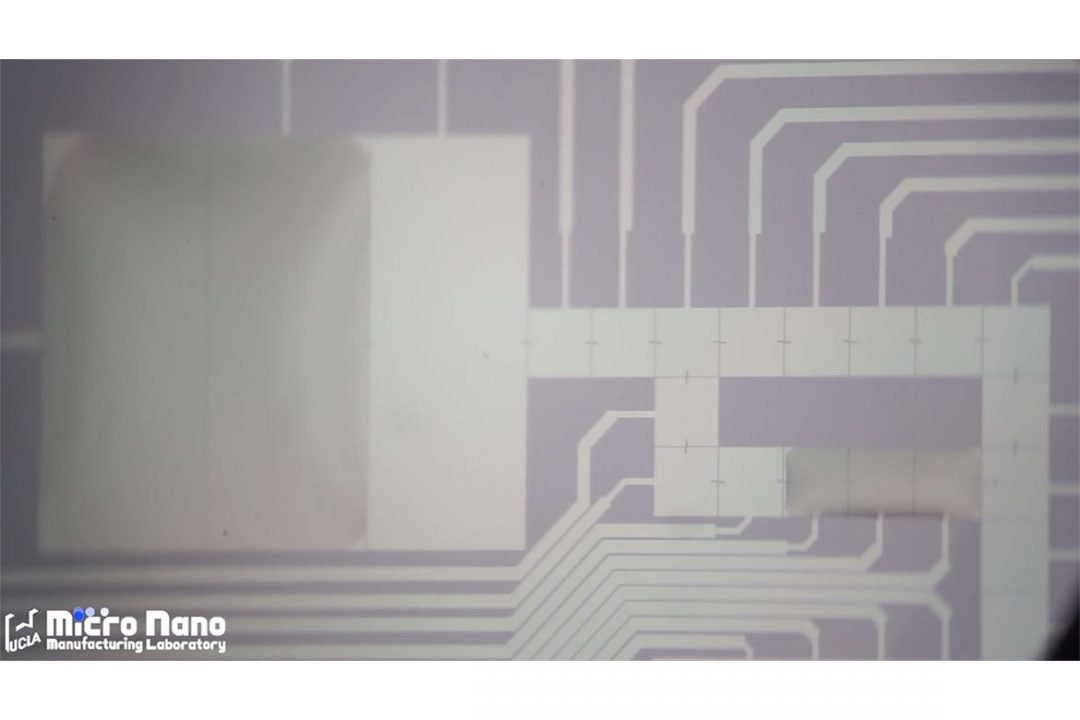 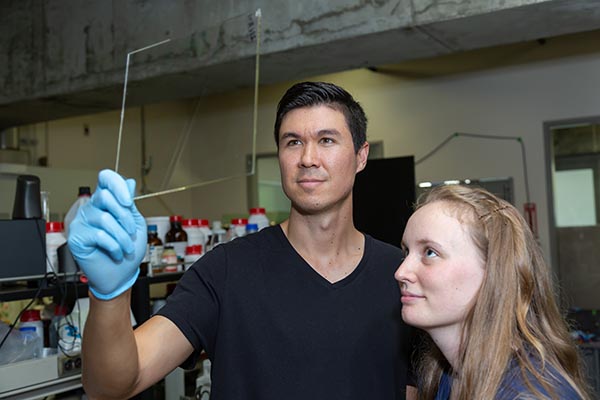