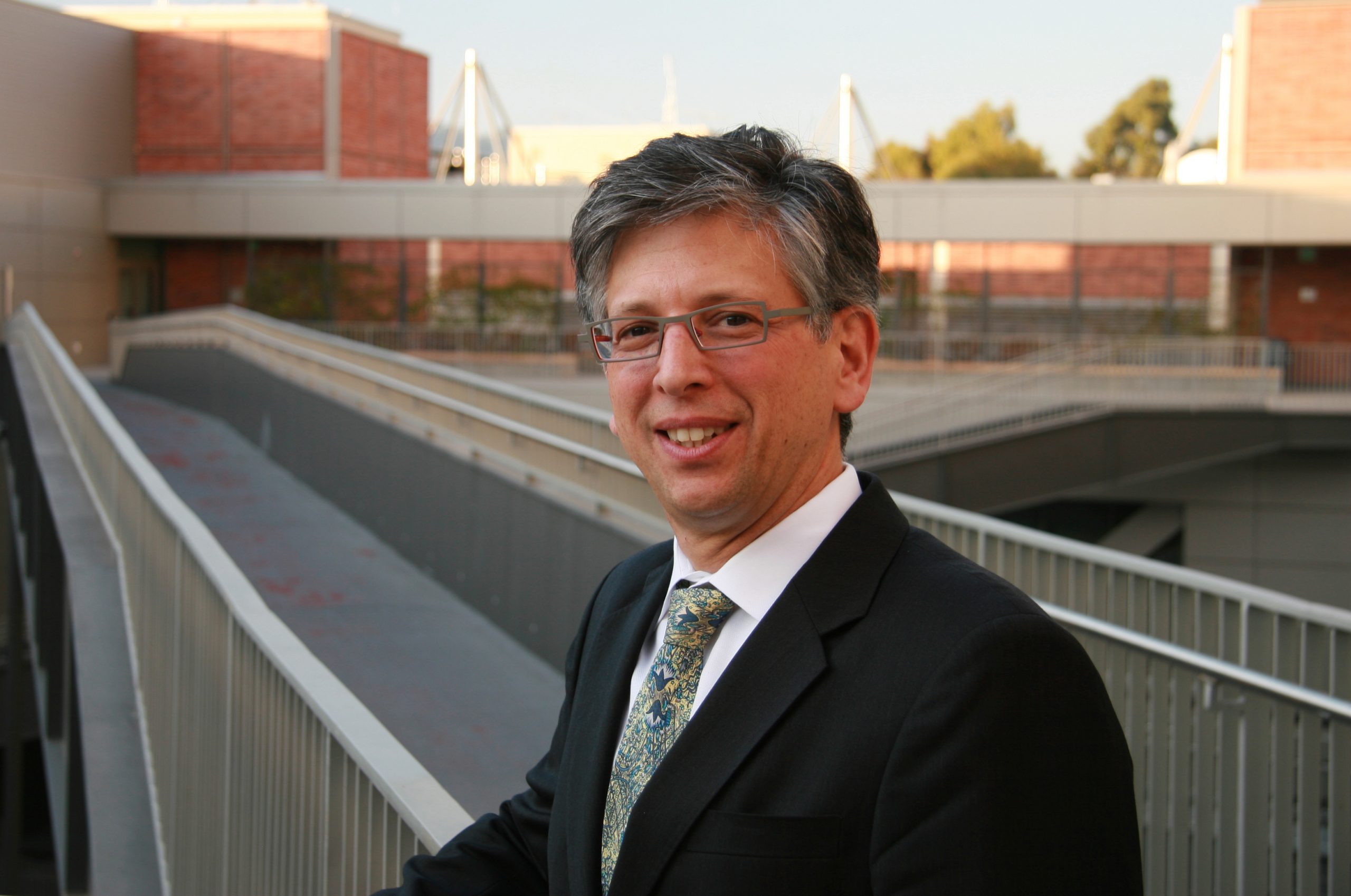 Professor Paul Weiss has been elected as Honorary Fellow of the Chemical Research Society of India (CRSI) for the year 2020-21.

This fellowship is given to eminent chemists in recognition of their monumental contributions to chemistry and related areas. Weiss will deliver a lecture on the topic of his current research at a CRSI symposium in 2021.

Weiss holds a UC Presidential Chair and is a distinguished professor of chemistry & biochemistry and materials science & engineering. He leads an interdisciplinary research group focused on understanding and controlling chemistry, physics, biology, and materials at the smallest scales. He is the founding, and current, Editor-in-Chief of ACS Nano, one of the top scientific journals in nanoscience and nanotechnology. From 2009–2014 Weiss held the Fred Kavli Chair in NanoSystems Sciences and was the director of the UCLA California NanoSystems Institute, of which he is a member.

The Chemical Research Society of India (CRSI) was established in 1999 as part of the 50th anniversary celebrations of the country’s independence. Currently, CRSI represents more than 2300 lifetime members, who participate in the study, practice, teaching and promotion of Chemistry.

Weiss is the third UCLA Chemistry & Biochemistry faculty member to be elected a CRSI Honorary Fellow; Professor Mostafa El-Sayed received the honor for 2000-01 and Professor Fred Wudl for 2005-06.