Advance can pave ways for ultrafast supercomputers of the future 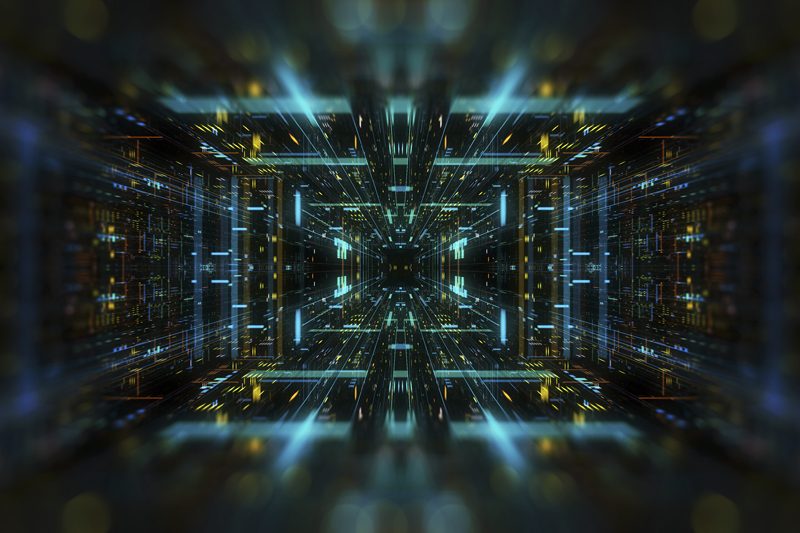 Kang Wang, a UCLA electrical and computer engineering professor and his colleagues received a one-year, $920,000 grant from the National Science Foundation (NSF) to develop a new class of interconnect technology for future quantum computing.

Led by Wang, Raytheon Professor of Electrical Engineering at the UCLA Samueli School of Engineering, the project will explore how to improve quantum computing chips.

One of the current roadblocks lies in quantum interconnects, which involve the transfer of delicate quantum information from one part of a computer chip to another. In a typical computer, interconnects are the lines that connect multiple transistors to one another and complete a circuit in a computer. In the quantum realm, these interconnects must be carefully engineered to isolate them from ambient noise to protect the fragile quantum bits (or qubits) that store and process quantum information.

The researchers are exploring the potential of a specialized class of material — magnetic topological insulators — which are conductors on the surface but insulators within their interior.

Quantum signals passing through this material move only in one direction, allowing information to transfer externally while blocking noise that could interfere with the quantum system.

The proposed new quantum computer chips that use these materials in their interconnects could overcome several technical hurdles in quantum computing, such as improving performance, reducing the footprint of hardware and connecting different quantum computers into a larger network.

Wang, a distinguished professor, also holds faculty appointments at UCLA in materials science and engineering, and physics and astronomy. Wang and Aiello are members of the UCLA Center for Quantum Science and Engineering.

If the project proves successful, the research team could be eligible for longer-term funding from the NSF.