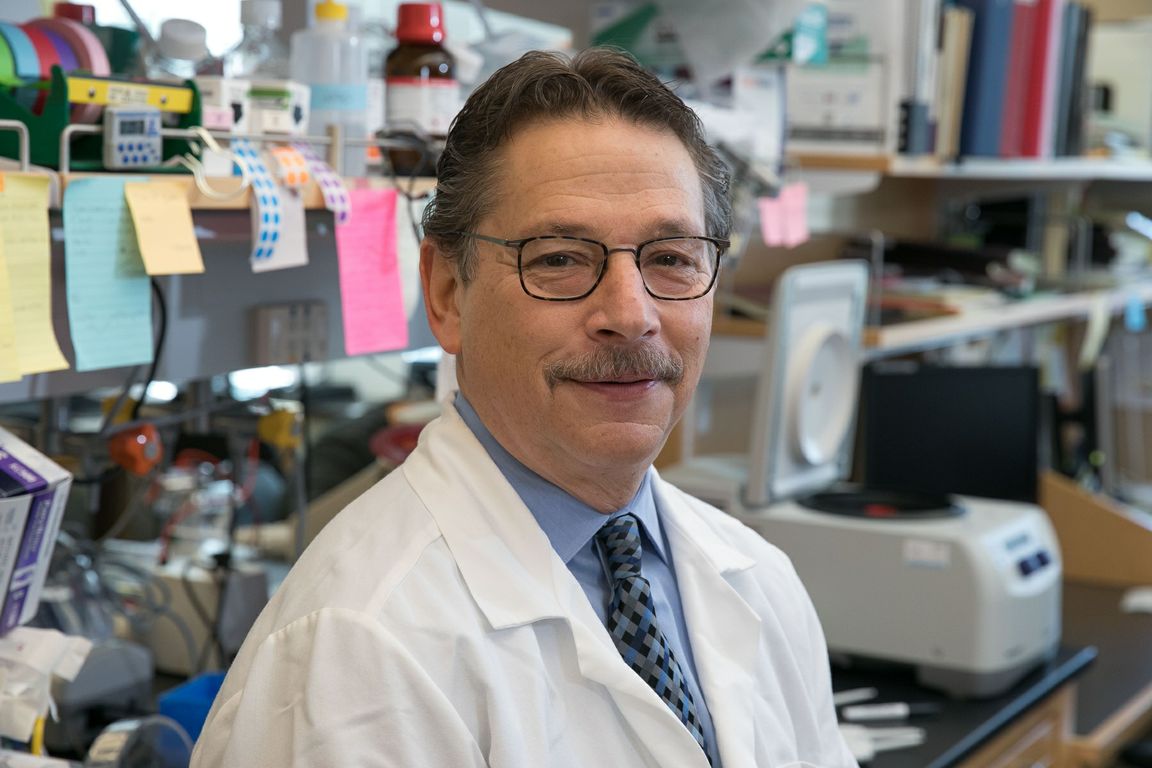 This award, the society’s highest honor, is given each year to an outstanding contributor to the field of cell and gene therapy who has made a significant impact during his or her career through long-standing service.

Kohn is a trailblazing physician-scientist who has spent the past 35 years developing stem cell gene therapies for genetic blood disorders. He is credited with the development of one of the first successful blood stem cell gene therapies, targeting adenosine deaminase–deficient severe combined immunodeficiency, or ADA-deficient SCID. If left untreated, babies born with the deadly immune disorder often do not survive past the first two years of life. Kohn’s gene therapy has cured more than 50 babies to date.

Kohn is also a professor of pediatrics and molecular and medical pharmacology, and he is the director of the UCLA Human Gene and Cell Therapy Program. He is a member of the Eli and Edythe Broad Center of Regenerative Medicine and Stem Cell Research at UCLA, the UCLA Jonsson Comprehensive Cancer Center, the California NanoSystems Institute at UCLA and the UCLA Children’s Discovery and Innovation Institute.

Kohn has been a recipient of an Elizabeth Glaser Scientist Award from the Pediatric AIDS Foundation, a Distinguished Clinical Scientist Award from the Doris Duke Charitable Foundation and a lifetime achievement award from the Pediatric Blood & Marrow Transplant Consortium. He has also served as president of the American Society of Gene and Cell Therapy and the Clinical Immunology Society, and he was a member and chair of the Recombinant DNA Advisory Committee for the National Institutes of Health Office of Biotechnology.