Berzosertib is one of several repurposed drugs scientists are studying to treat the virus. 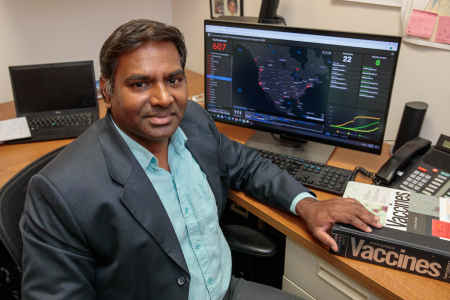 This article was originally published in UCLA Health

Researchers from UCLA are part of a collaboration of scientists from several universities studying the potential that the anti-cancer drug berzosertib could be effective in treating or preventing SARS-CoV-2, the virus that causes COVID-19.

In development by the German drug manufacturer Merck KGaA Darmstadt, Germany, berzosertib is a protein kinase inhibitor that has shown to be effective in treating small-cell lung cancer, ovarian cancer and other types of cancers by blocking the tumor’s ability to replicate. Protein kinase inhibitors are substances that block the action of enzymes responsible for cell signaling, growth and division, among other functions.

Berzosertib is currently in separate early- and mid-stage clinical trials in combination with chemotherapy.

The study, published in Cell Reports, was co-authored by Robert Damoiseaux, PhD, a professor of molecular and medical pharmacology and of bioengineering at UCLA, and Vaithilingaraja Arumugaswami, PhD, an associate professor of molecular and medical pharmacology at UCLA. Both are members of the California NanoSystems Institute at UCLA. 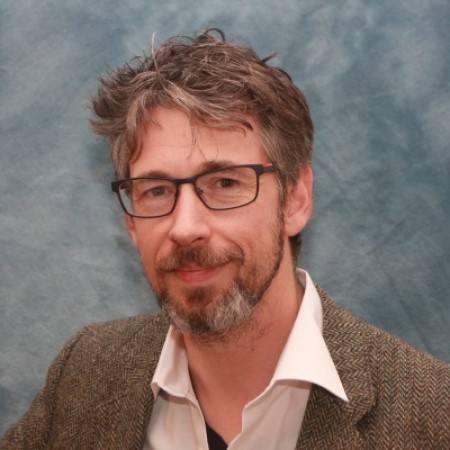 Other co-authors are from UCLA, Cedars-Sinai Medical Center, UC Irvine, University of Delaware, the Leibniz Institute for Experimental Virology in Germany, Heidelberg University in Germany, and Scripps Research Institute.

The two UCLA researchers made their discovery during a series of experiments conducted in a controlled, high-security laboratory at UCLA, using different types of cells.

“We found this drug is a really good candidate to treat COVID-19,” Dr. Damoiseaux said. “It has a few interesting properties, and what made it really interesting is that it is actually an anti-cancer drug. What that means is we might have a drug here that we may use for people undergoing chemotherapy that might not mount such a good response to a vaccination.”

In their research, Drs. Damoiseaux and Arumugaswami identified 34 drugs that displayed some efficacy in halting the coronavirus by inhibiting the SARS-CoV-2 cytopathic effect – structural changes in host cells caused by viral invasion. What they found was that berzosertib exhibited potent antiviral activity against SARS-CoV-2 in multiple cell types and blocked replication at the post-entry step.

What makes berzosertib especially interesting to researchers is that it could be used for two purposes in the same patient, said Brigitte Gomperts, a scientist and pediatric hematologist-oncologist with the Broad Stem Cell Research Center who is collaborating on the study. 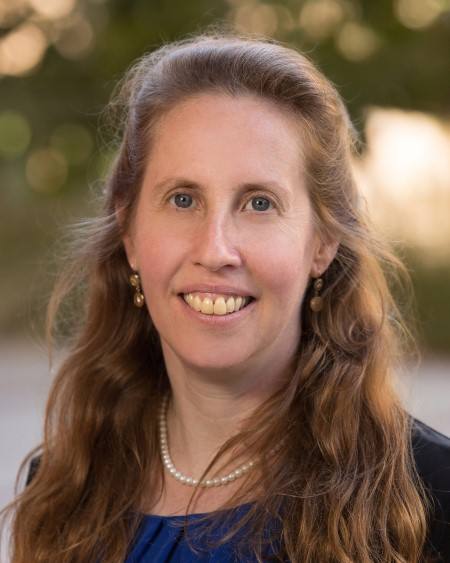 “The patient population we’re targeting is more at risk for COVID-19 and may be more at risk for severe COVID or long COVID, where they might continue to be infected with the virus and have effects from the virus for a long period of time,” Dr. Gomperts says. “The idea is that patients who are already getting chemotherapy could get berzosertib, which could potentially help the chemo be more effective against their tumor and potentially could help them to fight against COVID.”

Berzosertib is already in phase 2 clinical trials, “so we know it’s been through safety trials,” she says.

Dr. Damoiseaux’s team is also studying multiple other potential therapies for COVID, including the use of antiviral drugs such as main protease (Mpro) and PLpro inhibitors and other non-protease-based inhibitors, which act on the virus directly to stop it from replicating.

Berzosertib is one of several repurposed drugs being studied to determine its efficacy in treating the virus that causes COVID-19. The idea, at the outset of the pandemic, was to find drugs already on the market that have been safety tested and that would be easy to repurpose and therefore could get to patients right away, Dr. Damoiseaux says.

So far, the antiviral medicine remdesivir is the only drug approved in the U.S. to treat hospitalized patients for COVID-19.

“If we didn’t already have drugs in the pipeline, like remdesivir, molnupiravir or paxlovid, we would be years behind,” Dr. Damoiseaux says. He estimates that new drugs in development that have not been clinically tested or safety tested require a minimum of three years of pre-clinical work to reach initial approval from the U.S. Food and Drug Administration. “I’ve never seen it sooner.”

He highlights that all three drugs mentioned were originally developed in response to earlier viral outbreaks.

Paxlovid, a novel drug in development by Pfizer, was shown in clinical trials to be 89% effective in treating vulnerable adults with COVID-19 when administered with a low dosage of ritonavir, an antiviral medication used in combination with other medications to treat HIV/AIDS. Pfizer has applied for emergency use authorization for the drug.

Dr. Damoiseaux believes finding the right combination of drugs ultimately will be the answer to treating COVID-19.

“The best example is HIV, where almost all drugs are given as combination therapies, meaning, it’s more than one active ingredient,” says Dr. Damoiseaux, who, in addition to SARS-CoV-2, has worked on avian viruses, the Nipah virus and the Zika virus. “Part of the reason is that viruses are masters at changing themselves and getting around compounds. By adding two or three drugs together it makes it harder for the virus to mutate.”

Dr. Damoiseaux and Dr. Arumugaswami are preparing for the Pre-Investigational New Drug Application Consultation for the drugs discovered by their team, which allows the investigators the opportunity to receive guidance from the FDA prior to applying for a full investigation.

Meanwhile, they will continue to investigate other antivirals to get into the pipeline — for this pandemic as well as the next.

“There are lots of drugs, lots of clinical trials, and hopefully we’ll find something that’s effective. And maybe, because of side effects profiles or just the way some drugs work, they might be good for some populations and others not,” Dr. Damoiseaux says. “But they all have to go through the process to figure it out.”

For more information on the Department of Molecular and Medical Pharmacology, visit pharmacology.ucla.edu

Jennifer Karmarkar is the author of this article.