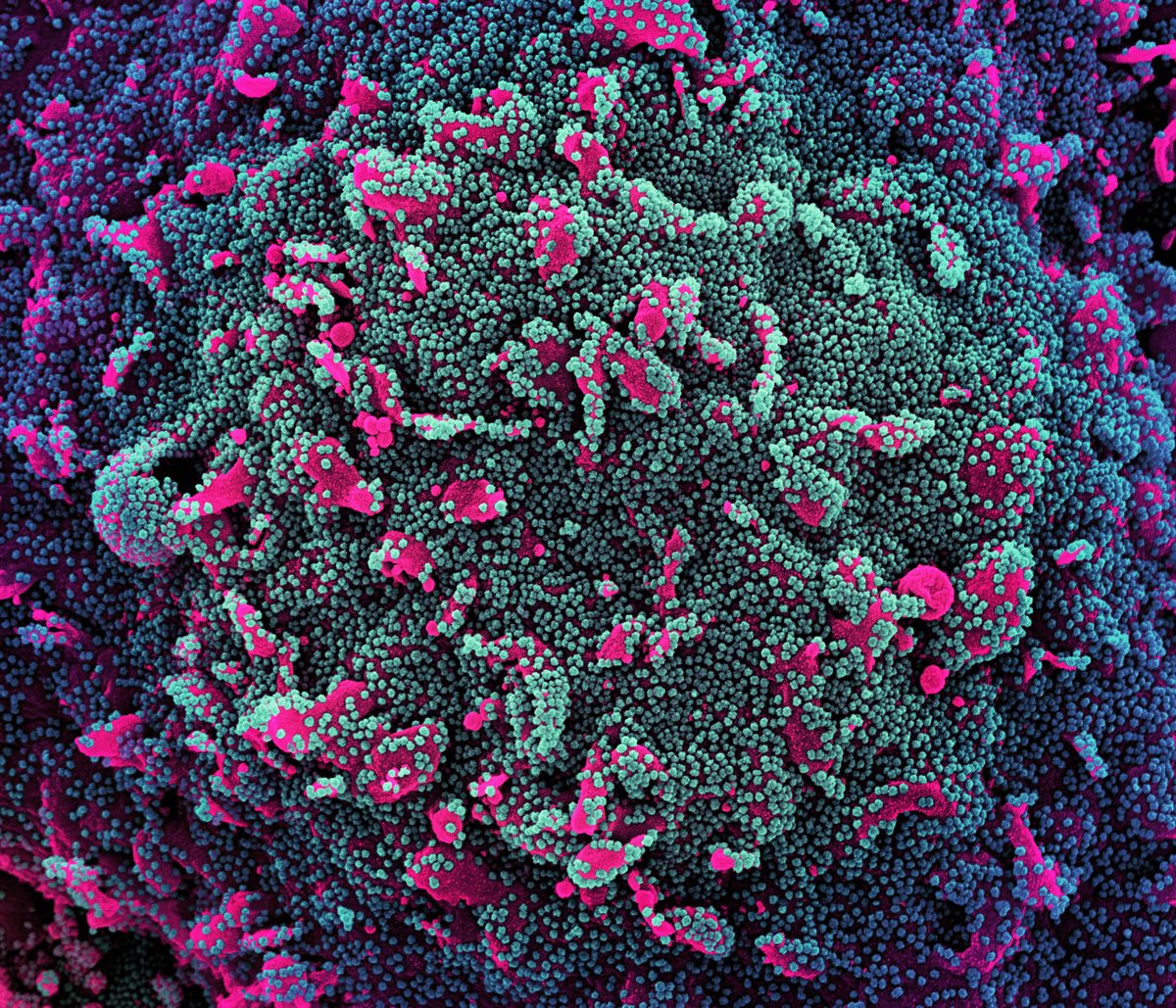 This article was originally published by The UCLA Newsroom

Researchers at the Eli and Edythe Broad Center of Regenerative Medicine and Stem Cell Research at UCLA have identified rare, naturally occurring T cells that are capable of targeting a protein found in SARS-CoV-2 and a range of other coronaviruses.

The findings suggest that a component of this protein, called viral polymerase, could potentially be added to COVID-19 vaccines to create a longer-lasting immune response and increase protection against new variants of the virus.

Most COVID-19 vaccines use part of the spike protein found on the surface of the virus to prompt the immune system to produce antibodies. However, newer variants — such as delta and omicron — carry mutations to the spike protein, which can make them less recognizable to the immune cells and antibodies stimulated by vaccination. Researchers say that a new generation of vaccines will likely be needed to create a more robust and wide-ranging immune response capable of beating back current variants and those that may arise in the future.

One way to accomplish this is by adding a fragment of a different viral protein to vaccines — one that is less prone to mutations than the spike protein and that will activate the immune system’s T cells. T cells are equipped with molecular receptors on their surfaces that recognize foreign protein fragments called antigens. When a T cell encounters an antigen its receptor recognizes, it self-replicates and produces additional immune cells, some of which target and kill infected cells immediately and others which remain in the body for decades to fight that same infection should it ever return.

To determine whether or not the human immune system has T cell receptors capable of recognizing viral polymerase, the researchers exposed blood samples from healthy human donors (collected prior to the COVID-19 pandemic) to the viral polymerase antigen. They found that certain T cell receptors did, in fact, recognize the polymerase. They then used a method they developed called CLInt-Seq to genetically sequence these receptors. Next, the researchers engineered T cells to carry these polymerase-targeting receptors, which enabled them to study the receptors’ ability to recognize and kill SARS-CoV-2 and other coronaviruses.

More than 5 million people have died from COVID-19 worldwide. Current vaccines provide significant protection against severe disease, but as new, potentially more contagious variants emerge, researchers recognize that vaccines may need to be updated — and the new UCLA findings point toward a strategy that may help increase protection and long-term immunity. The researchers are now conducting further studies to evaluate viral polymerase as a potential new vaccine component.

Pavlo Nesterenko, a UCLA graduate student, is the study’s first author; the corresponding author is Dr. Owen Witte, who holds the presidential chair in developmental immunology in the UCLA Department of Microbiology, Immunology and Molecular Genetics and is founding director emeritus of the Broad Stem Cell Research Center. A full list of co-authors is available in the journal.

The study was published online in the journal Cell Reports.

The research was supported by the Parker Institute for Cancer Immunotherapy, a Ruth L. Kirschstein Institutional National Research Service Award from the National Institutes of Health and the UCLA W.M. Keck Foundation COVID-19 Research Award Program.