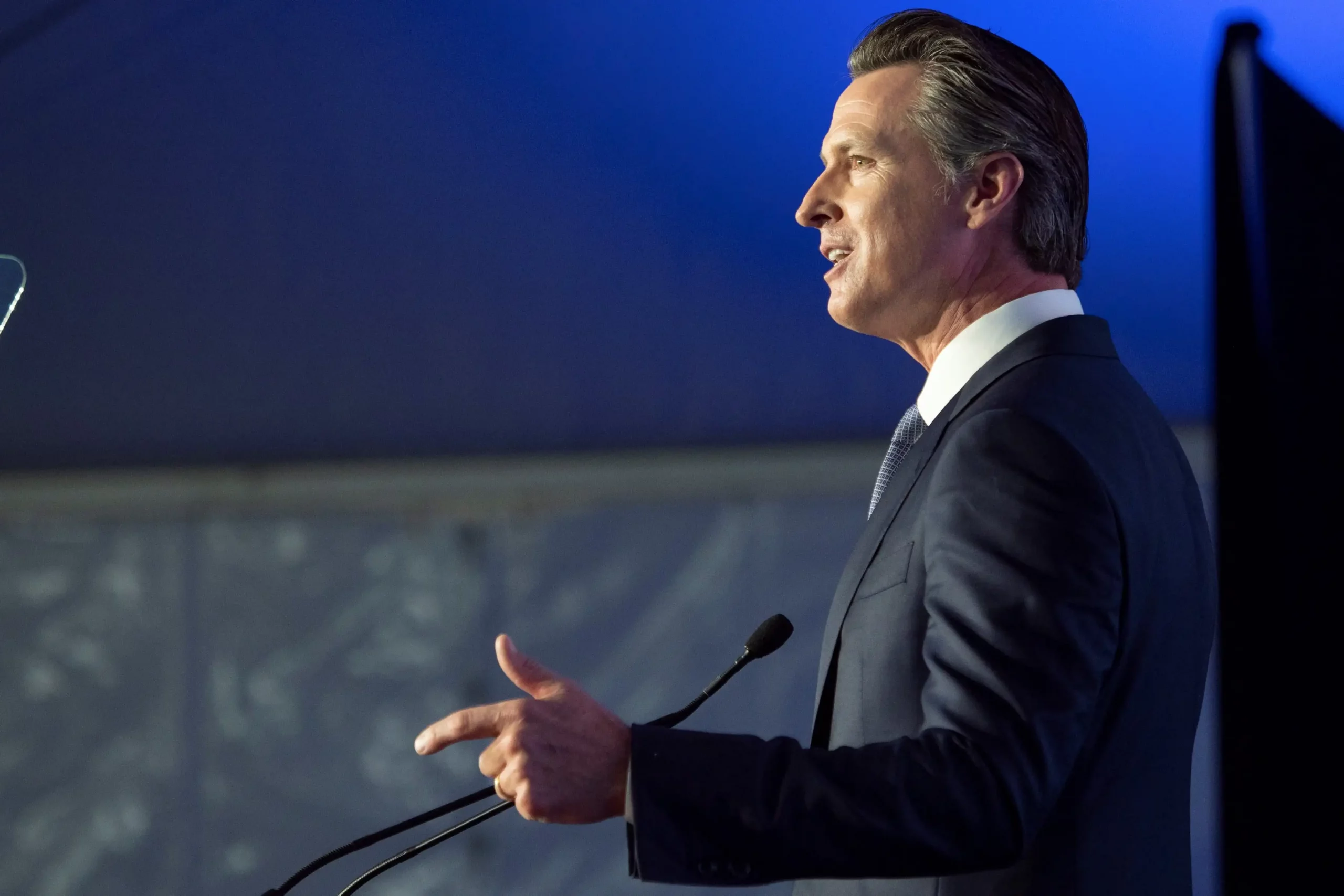 This article was originally published by the The Spoon

When California Governor Gavin Newsom signed the California Budget Act of 2022 into law this week, the state of California directed billions of dollars of tax funds to be allocated to everything from mental health support to gun buybacks to transportation infrastructure.

But also nestled inside the $308 billion budget is a provision of particular interest for those in the alt protein industry. Under Section 190, which allocates roughly $5 billion in budget for the University of California system, there is a small little provision that says this:

Of the funds appropriated in this item, $5,000,000 shall be available on a one-time basis for the Berkeley, Los Angeles, and Davis campuses to support research and development of plant-based and cultivated meats.

That provision – number 38 of Section 190 – marks for the first time ever that the state of California is dedicated funding directly to the research and development of cultivated meat. The funding, which will be dispersed across three colleges in UCLA, UC Berkeley and UC Davis, will give additional momentum to California universities (particularly Berkeley and Davis) that have already established names for themselves in the future of meat.

For Davis, the funding will further work done by the university’s consortium formed in 2020 headed by professor David Block. That program, which got a grant of up to $3.55 million from the National Science Foundation to run over five years, is working on developing cell lines for cultivated meat, plant-based cell-cultured growth media, and evaluating the taste and nutritional aspects of cultivated meat.

Berkeley, which established its Alt Meat lab in 2017, is at the epicenter of the Bay area’s alternative meat industry. Startups like Sundial Foods, Orbillion, and others often get their start at Berkeley and get fast-tracked into local accelerators and onto venture capitalist watchlists. This funding will likely only solidify the university’s strength in future food.

UCLA, which sits alongside Berkeley as one the most prestigious schools in the University of California system, got its start in cultivated meat research in 2018 and received its first outside financial support through grants from The Good Food Institute and New Harvest in 2019. The school received federal support through research grants from the USDA and NSF and most recently received private funding in the form of a quarter-million-dollar grant last year from the California NanoSystems Institute to start researching cell-cultivated meat.

There’s no doubt that companies who benefit from the University of California’s strength in churning out future food scientists and their innovations are excited to see the state invest in this category. One of those companies is UPSIDE Foods, which launched its new pilot production plant for cultivated meat last year just down the street from Cal Berkeley. According to a statement sent to The Spoon, UPSIDE actively advocated on behalf of the schools, inviting legislators to tour its cultivated meat production facility and discussing the importance of the funding.

“This historic investment in research and development across the University of California system will ensure that California remains a leader in food and innovation. At UPSIDE Foods, we believe strongly in the need for open access research to build a robust cultivated meat ecosystem that benefits all.“

While the US federal and state governments haven’t shown the same level of commitment we’ve seen from countries like Israel, Singapore, and China in alternative protein, this and other recent investments in research and curriculum development at our university system is a positive sign. Politicians are finally beginning to see the strategic importance of future food to the country’s economic, national security, and environmental sustainability goals. As a result, it seems they are beginning to ever-so-slowly allocate public funding into innovation areas that – up to this point at least – have been disproportionately funded by private investment dollars.