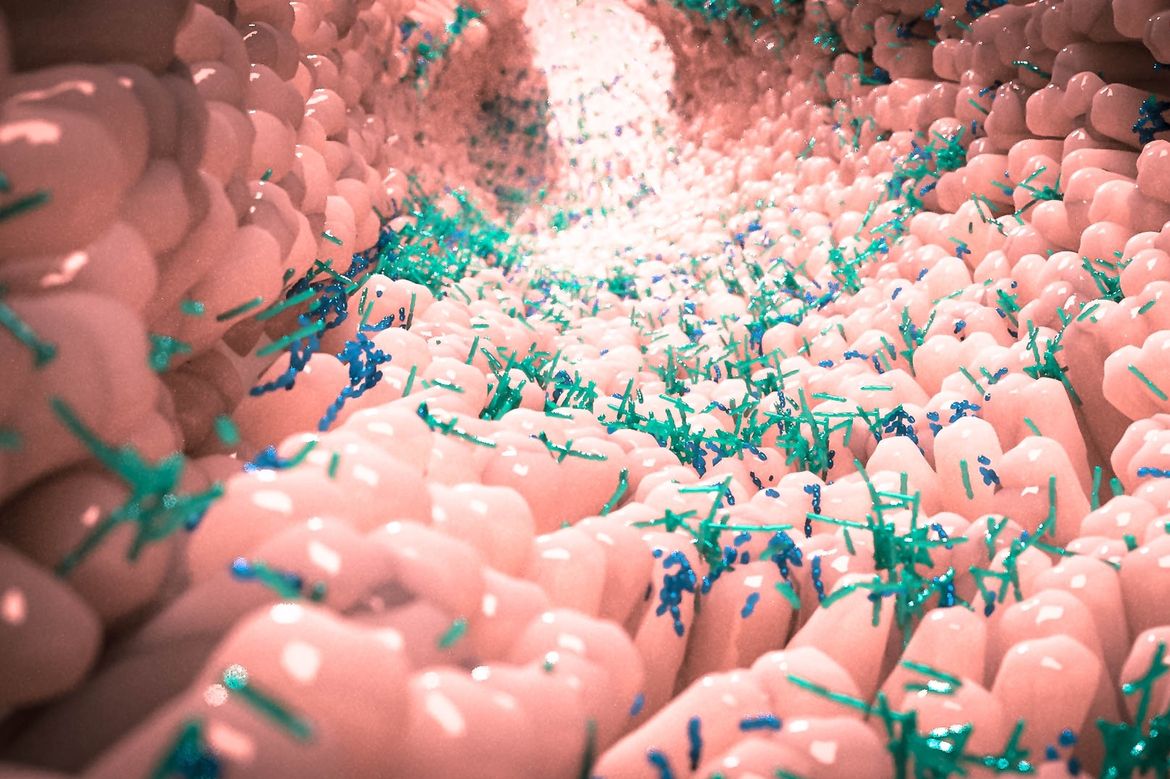 The gut microbiota comprises trillions of bacteria and other microbes that live in the intestines and affect health in multiple ways. (Image credit: Alpha Tauri 3D Graphics/Shutterstock)

Recent research has found that changes in the gut microbiota — the trillions of bacteria and other microbes that live in the intestines — can alter the brain and behavior. Now, a study led by scientists at UCLA could elucidate how and why that phenomenon occurs.

In the experiment, which was conducted with mice, researchers found that gut microbes can exacerbate the effects of cognitive impairment because of how they affect the hippocampus, the region of the brain that is critical for memory and learning. They found that the concentration of one group of bacteria called Bilophila increased dramatically in the gut microbiota of mice that were fed a ketogenic diet — high in fat, and low in carbohydrates — and were intermittently deprived of oxygen, creating a condition called hypoxia. 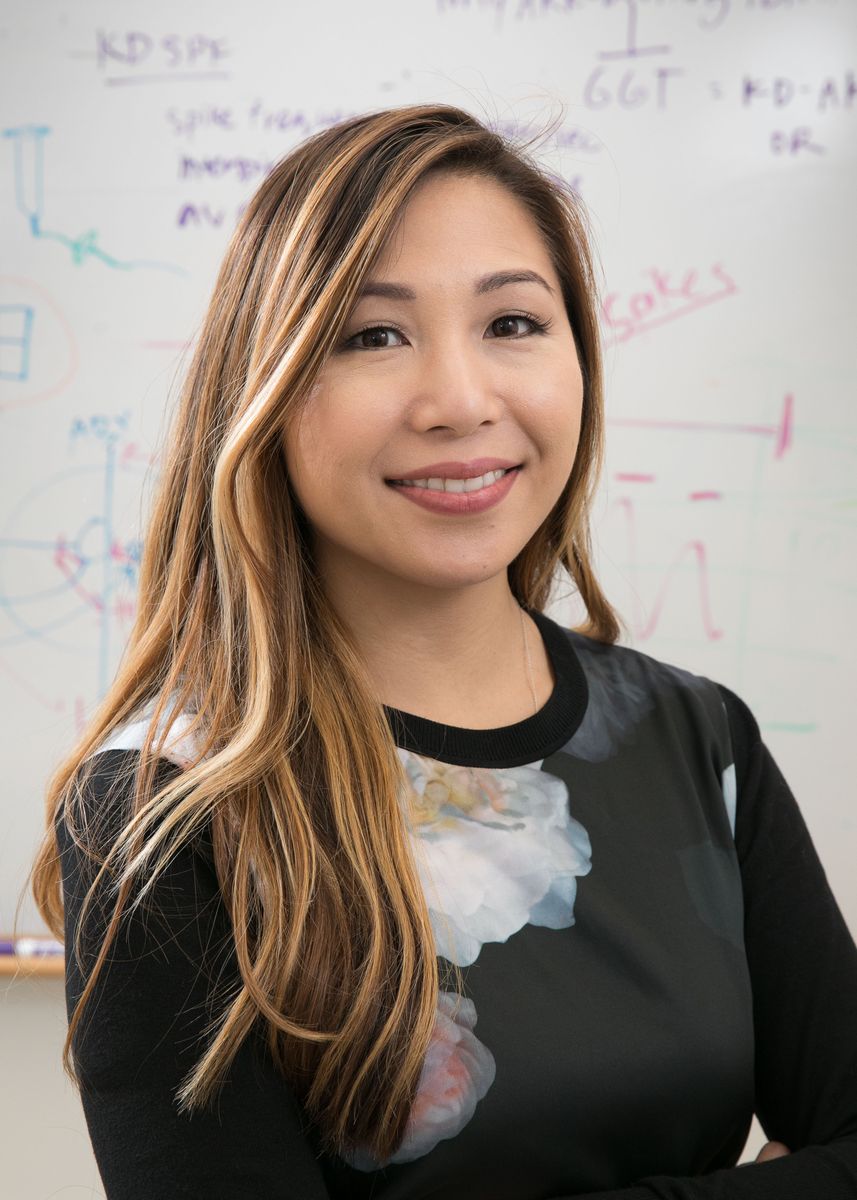 The scientists also found that a ketogenic diet, hypoxia and treatment with a species of Bilophila called Bilophila wadsworthia impaired the hippocampus, leading to reduced cognitive ability in mice.

The research is published in the peer-reviewed journal Cell Host & Microbe.

The researchers gave several mice a ketogenic diet and others a standard diet. Then, all of the mice received reduced levels of oxygen for five consecutive days and then were given four days to recover. Depriving the animals of some oxygen was a way for the scientists to cause cognitive impairment, in order to mimic the cognitive impairment in humans that can be caused by neurological diseases or aging.

Next, the scientists observed their ability to navigate a maze. When trying to find their way out of a maze, mice on the ketogenic diet made an average of 30% more errors than mice given the standard diet. (The range of difference between the two groups was 25% to 75%.)

The researchers also evaluated whether the different diets alone could cause any change in cognitive behavior in mice who had not been deprived of oxygen. In that experiment, there was no appreciable difference in the mice’s ability to find their way out of the maze based on whether they had a ketogenic diet or a standard diet — indicating that the negative impact on cognitive ability only occurred in combination with oxygen deprivation.

“This suggests that the microbes associated with the ketogenic diet and hypoxia could contribute to the detrimental effects on cognitive impairment,” Olson said.

“Bilophila wadsworthia disrupted hippocampal activity and cognitive behavior in ways similar to how hypoxia and the ketogenic diet together did,” Olson said. She added that given the hippocampus’s important role in learning and memory, the changes offer clues for how Bilophila influences cognitive behavior.

Scientists are just now uncovering microbial species that can affect behavioral changes in mice and other animals, Hsiao said. She added that it will be important to study more specifically how microbial species can affect the brain — for example, through cellular changes that occur in response to microbes. 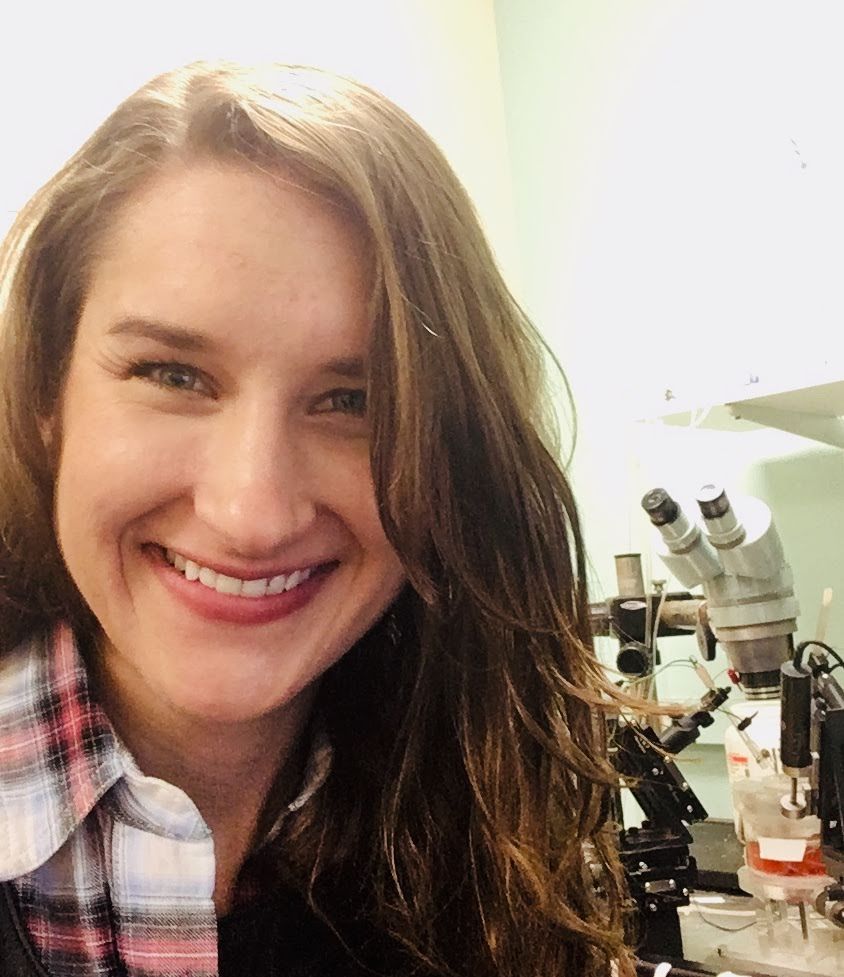 Cognitive impairment afflicts millions of people over age 65 and is associated with a wide variety of chronic metabolic, immunological and neurodegenerative disorders, such as Alzheimer’s disease. Elaine Hsiao, UCLA’s De Logi Professor of Biological Sciences and an associate professor of digestive diseases at the David Geffen School of Medicine at UCLA, said the new study could be an important step toward learning which microbes affect or impair cognitive ability.

Hsiao added that more research is needed to determine whether other gut microbes besides Bilophila might also affect cognitive ability and whether the microbiota could influence cognitive decline in humans.

The research was supported by funding from the National Institutes of Health, Army Research Office of the U.S. Department of Defense, New York Stem Cell Foundation and the Chan Zuckerberg Initiative.