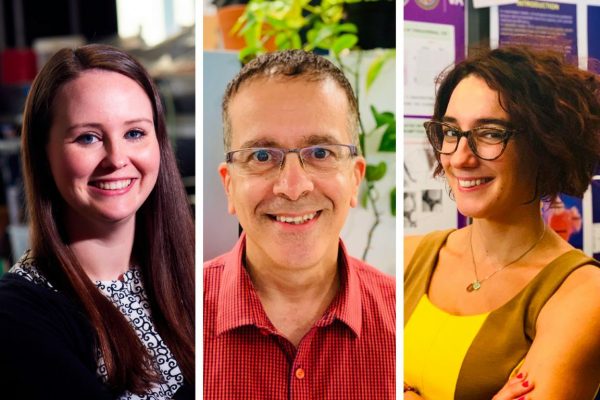 Scientists led by Dr. Orian Shirihai, director of the metabolism theme at the David Geffen School of Medicine at UCLA, have developed a method for restoring oxygen-consumption activity to previously frozen mitochondria samples, even years after they have been collected. The process of freezing and thawing mitochondria depresses their oxygen consumption and, until now, has hindered researchers’ ability to accurately carry out large-scale studies examining the crucial role of mitochondria in both health and disease.

The mitochondria in our cells consume 90% of the oxygen we breathe and use that oxygen to convert nutrients into energy for a variety of cellular functions through a chemical process known as respiration. When mitochondria fail to supply enough energy to the cell, it can cause a host of genetic disorders, including muscular and neurological diseases, as well as secondary metabolic disorders such as diabetes and Parkinson’s disease.

The new technique restores essential electron-transfer components that leak out of the mitochondrial membrane when it is damaged during freezing and thawing, thus returning mitochondrial respiration to the level of fresh samples.

The innovation will enable scientists to analyze mitochondrial function in a single run, whether the samples are collected from various remote sites or have been deposited in tissue biobanks for years. By speeding up research, investigators hope to accelerate the diagnosis of people living with mitochondrial diseases and secondary disorders in which mitochondria play a key role, including diseases related to aging, metabolism and the heart. This will also hasten the evaluation of new treatments.

“We succeeded in restoring oxygen consumption in frozen samples to the identical levels of fresh samples,” said Shirihai. “This greatly simplifies the testing process. We need only one-tenth of the tissue previously required and can run the tests in parallel, reducing our cost 400-fold per sample.”

The findings are published in the peer-reviewed EMBO Journal.

Grants from the National Institute of Diabetes and Digestive and Kidney Diseases, and the American Diabetes Association supported the research.