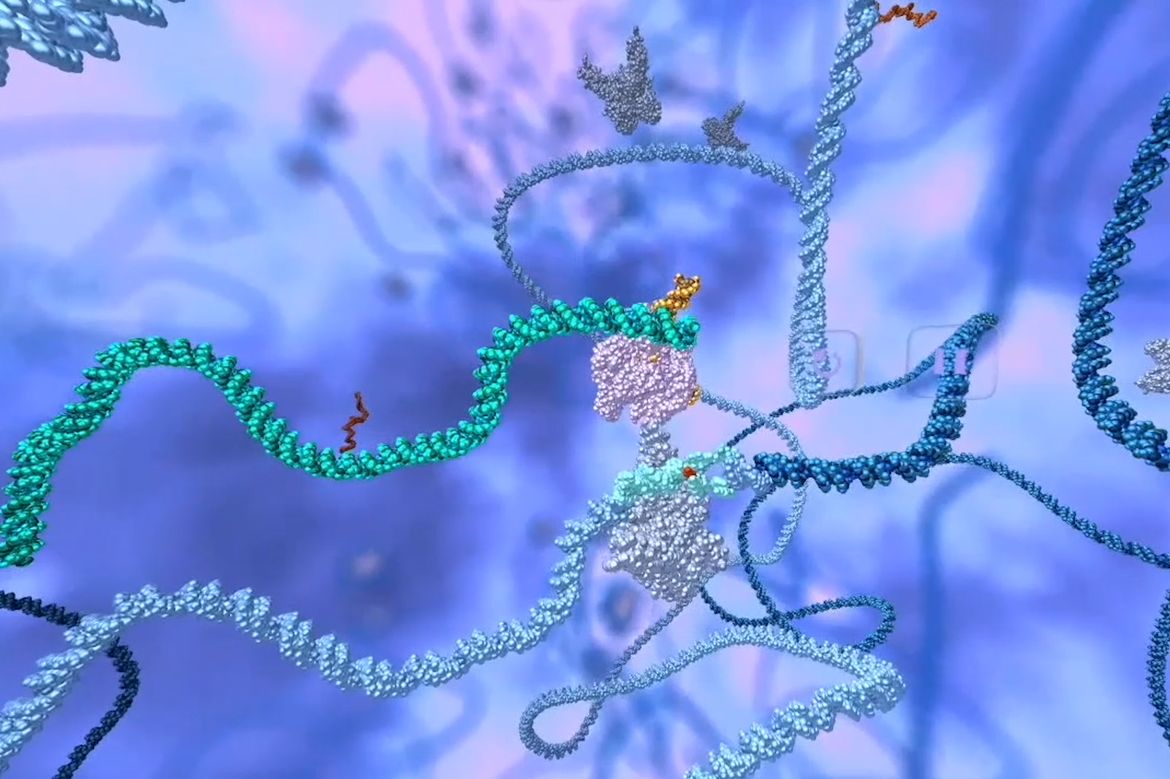 The trial will combine CRISPR technology developed at the Innovative Genomics Institute — a UC Berkeley–UCSF initiative founded by Berkeley’s Nobel Prize–winning scientist Jennifer Doudna — with UCLA’s expertise in genetic analysis and cell manufacturing, and the decades-long expertise at UCSF Benioff Children’s Hospital Oakland in cord blood and marrow transplantation and in gene therapy for sickle cell disease. The four-year study will include six adults and three adolescents with severe sickle cell disease. It is planned to begin this summer in Oakland and Los Angeles.

The trial aims to directly correct the sickle mutation in blood stem cells that causes them to create deformed red blood cells, leading to the debilitating and painful disease, according to Dr. Mark Walters, a professor of pediatrics at UCSF and principal investigator of the clinical trial and gene editing project. It will be the first time clinical researchers attempt to correct the faulty beta-globin gene in a patient’s own cells with non-virally delivered CRISPR gene correction tools.Previously, researchers have used more costly and indirect approaches such as reactivating fetal hemoglobin or using viral vectors to suppress the gene that turns off the fetal globin production at birth.

“This therapy has the potential to transform sickle cell disease care by producing an accessible, curative treatment that is safer than the current therapy of stem cell transplant from a healthy bone marrow donor,” said Walters, who is also the Jordan Family Director of the Blood and Marrow Transplant Program at UCSF Benioff Children’s Hospital Oakland. “If this is successfully applied in young patients, it has the potential to prevent irreversible complications of the disease.”

Sickle cell disease is a genetic blood disorder that affects the structure and function of hemoglobin, reduces the ability of red blood cells to transport oxygen efficiently and progresses to a chronic vascular disease that affects approximately 100,000 Americans and millions worldwide, with a disproportionate effect on the Black community.

The disease is caused by a single-letter change, or mutation, in human DNA. This trial will use CRISPR genome editing to attempt to correct this mutation directly. The project team developed CRISPR_SCD001, a patient-specific blood stem cell therapy that has been modified by a CRISPR-Cas9 nuclease to stimulate repair of the sickle mutation. In this approach, the patient’s blood stem cells will be extracted and sent to UCLA’s human gene and cell therapy facility to undergo a process known as electroporation, in which cells are exposed to electrical pulses that create temporary pores in their membranes. These pores allow the CRISPR-Cas9 platform to enter the blood stem cells and travel to the cells’ nuclei, where it corrects the sickle cell mutation before the cells are reintroduced to the patient.

“The goal of this form of genome-editing therapy is to correct the mutation in enough stem cells so the resulting blood in circulation has corrected red blood cells,” Walters said. “Based on our experience with bone marrow transplants, we predict that correcting 20% of the genes should be sufficient to out-compete the native sickle cells and have a strong clinical benefit.”

Electroporation combined with CRISPR is a virus-free method to edit blood stem cells, and it has been validated in preclinical safety and toxicology studies performed after consultation with the FDA.

UCLA physician-scientist Dr. Donald Kohn has developed gene therapies for several genetic blood disorders, including a cure for a form of severe combined immunodeficiency. He will lead the laboratory and clinical trial activities at UCLA and oversee all manufacturing of the CRISPR_SCD001 drug product for the clinical trial. Kohn is also leading another clinical trial of a gene therapy for sickle cell disease, which involves adding a new gene to patients’ blood stem cells to overcome the sickle cell mutation.

“Gene therapy and gene editing allow each patient to serve as their own stem cell donor,” said Kohn, a distinguished professor of microbiology, immunology and molecular genetics at the David Geffen School of Medicine at UCLA and a member of the UCLA Broad Stem Cell Research Center. “In theory, these approaches should be much safer than a transplant from another person and could become universally available because they eliminate the need to find the needle in a haystack that is a matched stem cell donor.”

Fyodor Urnov, director of technology and translation of the Innovative Genomics Institute, will oversee the bioinformatics and genomics activities for the study at UC Berkeley.

“It is noteworthy that this new trial comes from a consortium of not-for-profit academic institutions incentivized with a long-term vision to cure the disease with an affordable solution that can globally benefit everyone who needs it,” Urnov said. “The Innovative Genomics Institute–UC Berkeley CLIA laboratory for clinical diagnostics, built with Jennifer Doudna’s leadership, will play a key role in analytical support for the trial.”

It was Doudna herself who first approached the team at UCSF Benioff Children’s Hospital Oakland with the idea of developing a CRISPR-based cure for sickle cell disease in 2014. This trial is the result of preclinical work over the past six years, but there is still more to come.

“We are motivated to work towards a cure that can be accessible and affordable to patients worldwide,” Doudna said. “The launch of this trial is an essential first step on that path.”

The preclinical work to develop this therapy was funded by the California Institute for Regenerative Medicine; the National Heart, Lung, and Blood Institute-led Cure Sickle Cell Initiative; and the Doris Duke Charitable Foundation.

The authors declare that there are no competing interests.