by Sarah Nelson and Madelynn Mackenzie 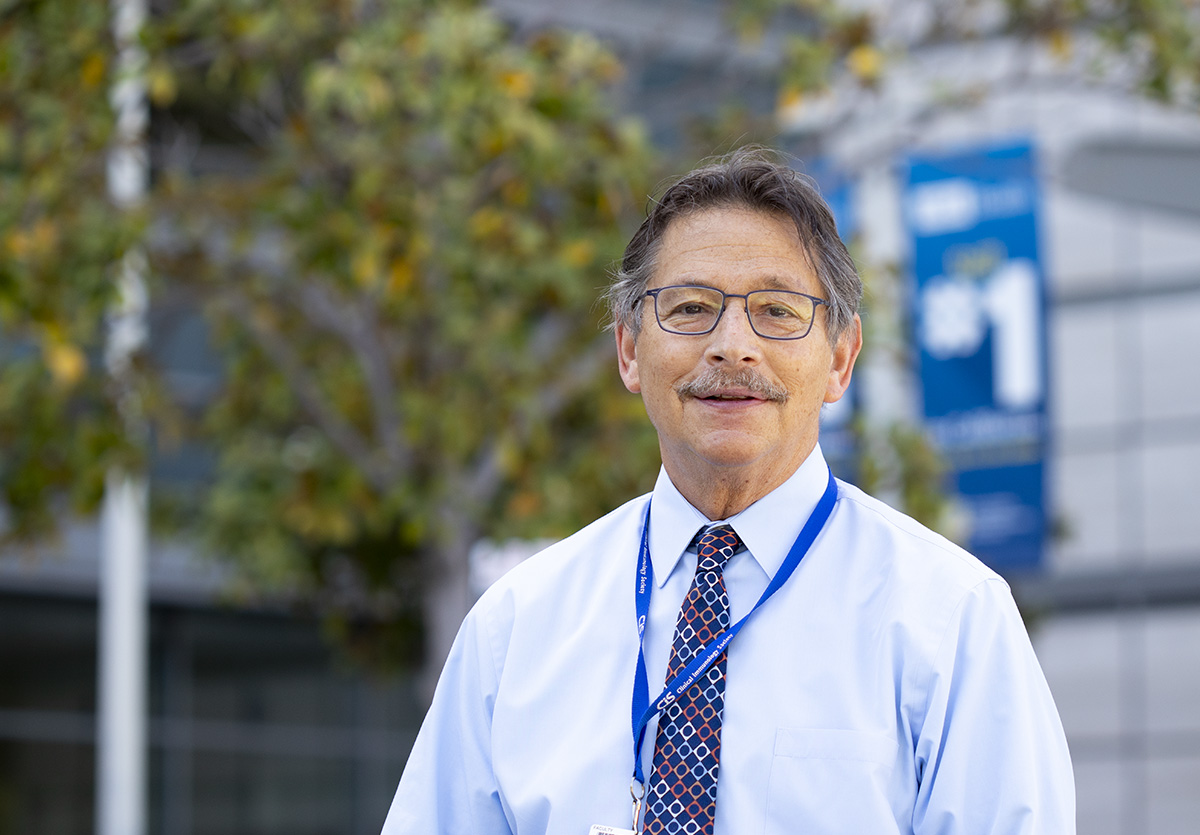 This article was originally published in Daily Bruin

Children with adenosine deaminase deficiency, which often causes severe combined immunodeficiency, are born without a functional immune system. The disease is lethal within two years of age if left untreated, according to the National Institutes of Health.

ADA-SCID is caused by a genetic mutation that leads to a lack of correctly functioning adenosine deaminase, a protein vital to breaking down harmful substances in the body, according to the National Institutes of Health.

Previous treatments only had a 65% to 88% survival rate and 56% efficacy at restoring immune function, according to the UCLA-led research team’s study published in the New England Journal of Medicine. All 50 patients included in the study survived after receiving the experimental treatment, with more than 95% of the recipients regaining full immune system function.

There are two treatments for ADA-SCID currently in use: enzyme replacement, which requires weekly injections of the missing ADA enzyme, and bone marrow transplant – a permanent treatment in which stem cells from a matching donor are put into the patient, said Dr. Claire Booth, a pediatric immunologist at Great Ormond Street Hospital for Children in London and co-lead author of the study.

The researchers’ new treatment, however, is potentially a one-time cure that does not put the patient at risk of rejecting the donor cells – a common complication of bone marrow transplants, according to the study. Gene therapy also does not require a donor to provide the stem cells for treatment, which makes bone marrow transplants difficult for some ADA-SCID patients to access, according to the study.

The international team of researchers from UCLA and Great Ormond Street Hospital treated children with ADA-SCID by modifying stem cells from the patient’s bone marrow that would later become blood cells, said Kit Shaw, the program manager overseeing the UCLA clinical trials. Researchers took patients’ stem cells, inserted a normal copy of the ADA gene into the blood-producing stem cells using a virus and returned the modified cells to the patient’s body, she added.

These stem cells differentiate into billions of blood cells that all contain the functional ADA gene, allowing the immune system to regenerate within three to six months, said Dr. Donald Kohn, a microbiology, immunology and molecular genetics professor at UCLA and co-lead author of the study.

“They are all basically leading normal lives – not on antibiotics, not needing extra immunoglobulin replacement,” Kohn said. “They’re going to school, playing in the dirt, doing all the things kids should do.”

“Before the ’70s, every child in the world who got SCID died within the first year of life because they had no immune system,” Kohn said. “The first time they got a viral infection – even just a cold virus – it could cause overwhelming infection and death.”

Advances in gene therapy have made it possible for children with rare and debilitating immunological diseases such as ADA-SCID to be cured and live well into adulthood, Booth said.

“For most of the patients, we did the gene therapy within the first year of life and then within a year, they got their immune system working, and we were able to allow them to go to school,” said Dr. Satiro De Oliveira, a pediatric hematologist and oncologist at UCLA and an author on the study.

Researchers believed that gene therapy was only suitable for very young children, as their bodies would be able to incorporate the stem cells better than those of older children, Booth said.

However, the new therapy proved to not be age-restrictive, Booth said. In the U.K. trials, patients up to 16 years of age were included as participants and treatment was successful, she added.

One patient – a 10-year-old girl whose immune system had not responded to previous outdated methods of gene therapy – developed a fully functional immune system after receiving the researchers’ gene therapy, Booth said.

On a British television program for children called “Operation Ouch!” when television producers asked the girl what would be the first thing she would do after therapy, the child replied that she would finally get her ears pierced – a simple act that had previously held too great a risk of infection for her compromised immune system to handle, Booth said.

Kohn and his research associates anticipate that they will be able to take the treatment of genetic diseases like ADA-SCID one step further by using gene editing to correct the mutated genes themselves, she added.

The youngest participant in the ADA-SCID gene therapy study is now 4 years old, Kohn said. Just the other day, the lab received an email celebrating the seven-year gene therapy anniversary of one of their former patients, he added.

“It’s wonderful to have made a positive impact on all these lives,” Kohn said. “That’s why we go into medicine: to help people.”