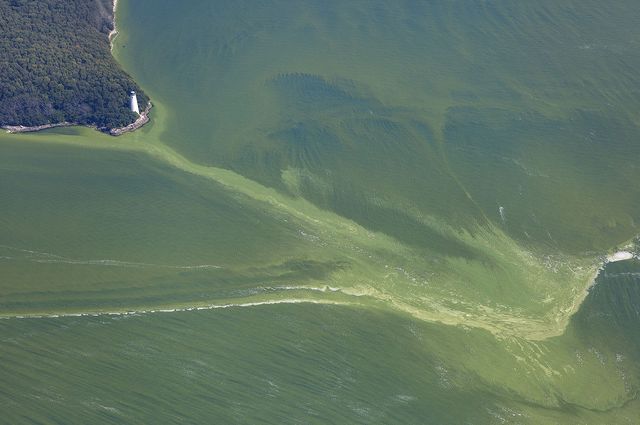 In the past 10 years, harmful algal blooms — sudden increases in the population of algae, typically in coastal regions and freshwater systems — have become a more serious problem for marine life throughout the U.S. The blooms are made up of phytoplankton, which naturally produce biotoxins, and those toxins can affect not only fish and plant life in the water, but also mammals, birds and humans who live near those areas.

According to the National Oceanic and Atmospheric Administration, the events have become more common and are occurring in more regions around the world than ever before.

The ability to forecast harmful algal blooms and their locations, size and severity could help scientists prevent their dangerous effects. But it has been difficult to predict when and where the blooms will occur.

Now, UCLA researchers have developed an inexpensive and portable device that can analyze water samples immediately, which would provide marine biologists with real-time insight about the possibility that the algal blooms could occur in the area they’re testing. That, in turn, would allow officials who manage coastal areas to make better, faster decisions about, for example, closing beaches and shellfish beds before algal blooms cause serious damage.

UCLA researchers created a new flow cytometer — which detects and measures the physical and chemical characteristics of tiny objects within a sample — based on holographic imaging and artificial intelligence. It can quickly analyze the composition of various plankton species within a matter of seconds, much faster than the current standard method, which involves collecting water samples manually and running them through several steps.

The research, which was published online by Light: Science & Applications and will appear in the journal’s print edition, was led by Aydogan Ozcan, the UCLA Chancellor’s Professor of Electrical and Computer Engineering and associate director of the California NanoSystems Institute at UCLA.

The growing threat from blooms is being caused in part by higher water temperature due to climate change, and in part by high levels of nutrients (mainly phosphorus, nitrogen and carbon) from fertilizers used for lawns and farmland. 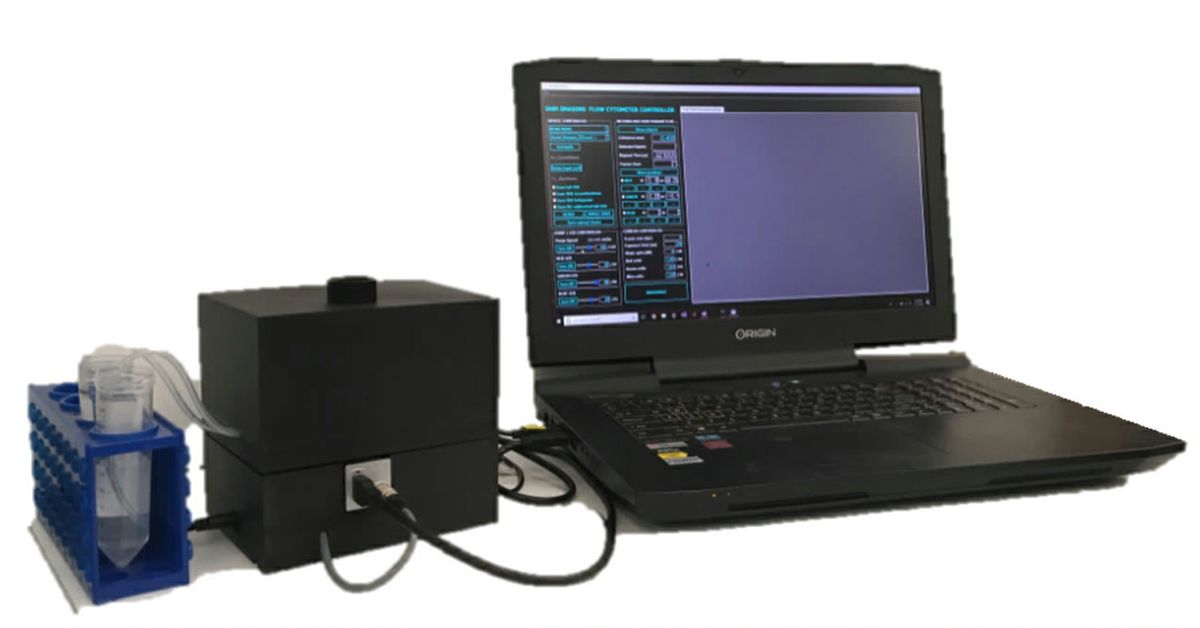 The toxic compounds produced by the blooms can deplete oxygen from the water and can block sunlight from reaching fish and aquatic plants, which cause them to die or migrate elsewhere. In addition, fish and nearby wildlife can even ingest the toxins; and in some rare cases, if they are close enough to the blooms, humans can inhale them which can affect the nervous system, brain and liver, and eventually lead to death.

Scientists have generally tried to understand algal blooms through manual sampling and traditional light microscopy, which they use to create high-resolution maps showing a phytoplankton composition in that area over extended periods of time. To build those maps, technicians have to collect water samples by hand using plankton nets and then bring them to a lab for analysis. The process is challenging in part because the concentration and composition of algae in a given body of water can change quickly — even in the time it takes to analyze samples.

The device created by Ozcan and his colleagues speeds up the entire process and, because it does not use lenses or other optical components, it performs the testing at a much lower cost. It images algae samples — and is capable of scanning a wide range of other substances, too —using holography and artificial intelligence.

Commercially available imaging flow cytometers used in environmental microbiology can cost from $40,000 to $100,000, which has limited their widespread use. The UCLA cytometer is compact and lightweight, and it can be assembled from parts costing less than $2,500.

One challenge the researchers had to overcome was ensuring the device would have enough light to create well-lit, high-speed images without motion blur.

“It’s similar to taking a picture of a Formula 1 race car,” Ozcan said. “The cameraman needs a very short exposure to avoid motion blur. In our case, that means using a very bright, pulsed light source with a pulse length about one-thousandth the duration of the blink of an eye.”

To test the device, the scientists measured ocean samples along the Los Angeles coastline and obtained images of its phytoplankton composition. They also measured the concentration of a potentially toxic alga called Pseudo-nitzschia along six public beaches in the region. The UCLA researchers’ measurements were comparable to those in a recent study by the California Department of Public Health’s Marine Biotoxin Monitoring Program.

Zoltán Göröcs, a UCLA postdoctoral scholar and the study’s first author, said the researchers are in the process of discussing their new device with marine biologists to determine where it would be most useful.

“Our device can be adapted to look at larger organisms with a higher throughput or look at smaller ones with a better image quality while sacrificing some of the throughput,” he said.

The research was funded by the U.S. Army Research Office.