With nearly $3 million in funding, partnership will help grow startups based on new technologies 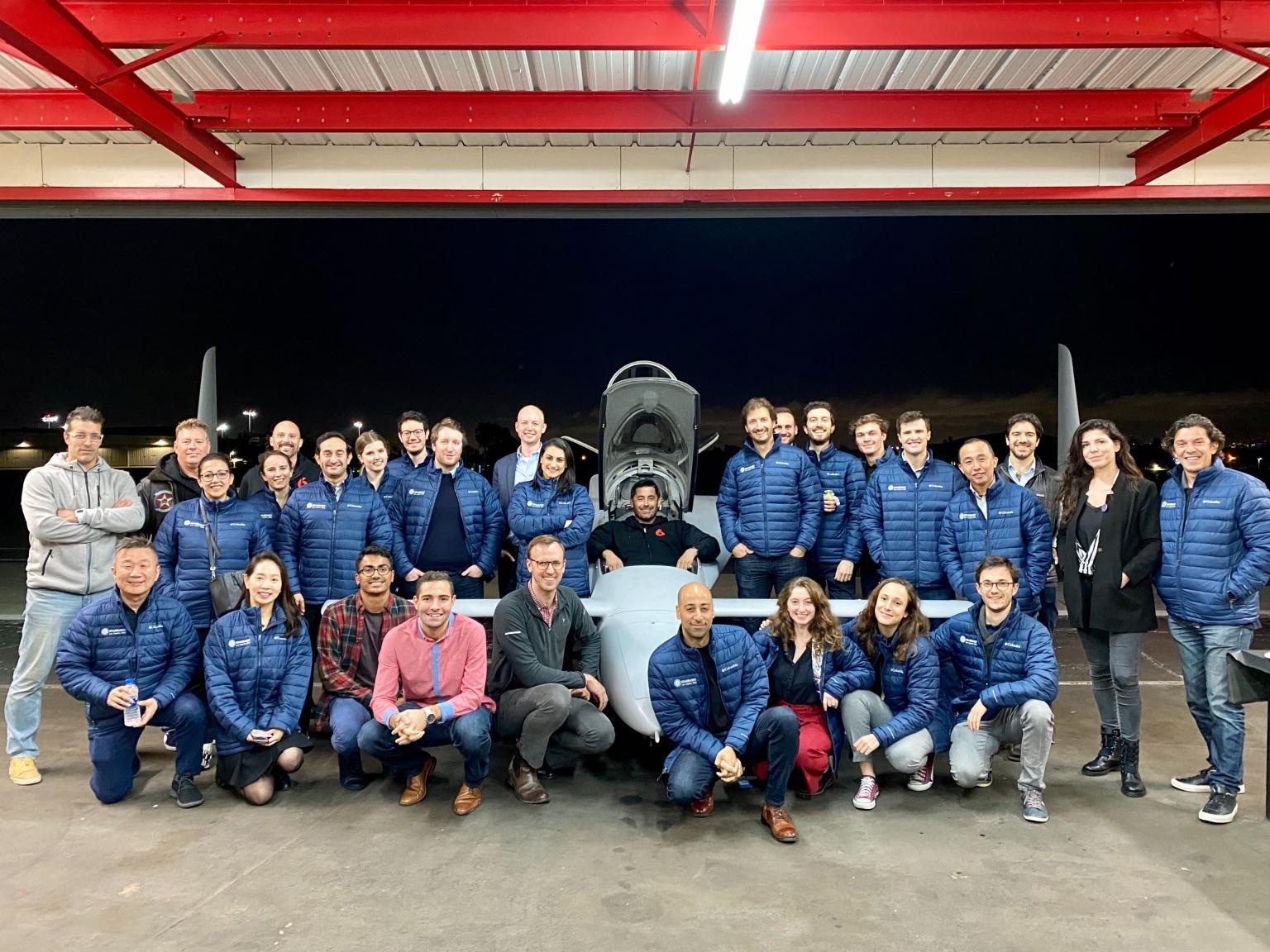 Starburst’s global team visiting one of the firm’s companies based at Santa Monica Airport. The new Starburst–UCLA partnership aims to inspire a generation of students, entrepreneurs and investors to pursue new opportunities in the aerospace industry. (Photo credit: Starburst Accelerator)

UCLA and Starburst, a leading global aerospace and defense accelerator, have been awarded a 2020 Venture Challenge grant of $1.4 million by the U.S. Economic Development Administration — complemented by $1.4 million in private matching funds — to create an aerospace innovation hub in Los Angeles.

The new Starburst–UCLA public-private partnership, Scale Aerospace Ventures, will build on the region’s existing aerospace ecosystem and accelerate the growth of startup companies based on novel technologies developed through the UCLA Samueli School of Engineering’s department of mechanical and aerospace engineering, the Technology Development Group on campus, and by innovators outside UCLA.

The collaboration, the partners say, will inspire a generation of students, entrepreneurs and investors to pursue new opportunities in the aerospace industry.

“We are thrilled to be part of this new effort to move innovations from academic research programs into a process that will translate into societal and commercial impact,” said Timothy Fisher, the John P. and Claudia H. Schauerman Professor of Engineering at UCLA Samueli and chair of the mechanical and aerospace engineering department. “Now more than ever, and particularly as a public institution, we need to reinvigorate and reimagine the pipeline that brings disruptive new technologies into the market. Fostering engineering-focused small businesses is a proven path toward job growth for our city and region, as well as improvements in quality of life for people around the world.”

The partnership was recently announced by the U.S. Commerce Department as part of its 2020 Build to Scale Venture Challenge, a $35 million national effort to support entrepreneurship, accelerate company growth and increase access to venture capital funding. The Economic Development Administration, a bureau within the department, awardsthe grants annually.

“We’ve observed incredible innovations coming from the Los Angeles area, which has been the aerospace capital of the world for almost 100 years, graduating more engineers per year and maintaining the highest concentration of engineers compared to any other place in the U.S.,” said Brandon Florian, director for business development at Starburst. “We’re thrilled to partner with such a storied institution fostering the best and brightest emerging talent in aerospace, which will undoubtedly pave the way for the industry’s newest creative solutions and breakthrough technologies.”

Scale Aerospace Ventures will provide an ecosystem for the creation of startups looking to turn research and the development of new technologies into commercially viable products. Together, the Starburst–UCLA team will vet entrepreneurs and prospective startups with the potential to spur local job growth, as well as further the goals of the U.S. Space Force, the Department of Defense and NASA.

“We are delighted to partner with Starburst Accelerator — closer ties to the local aerospace industry will streamline commercialization of important innovations emerging from the UCLA Samueli School of Engineering,” said Dina Lozofsky, senior director for business development at UCLA’s Technology Development Group. “This is a unique opportunity to both foster local economic growth in an industry that has long been important to the Los Angeles area and to provide education to budding entrepreneurs.”

Over the next five years, Scale Aerospace Ventures anticipates creating an efficient process for transitioning early-stage technologies — originating both within and outside the UCLA network — into new ventures, creating jobs and growing the Los Angeles County economy. The innovation hub expects to source and accelerate the growth of at least 45 new startups in three years.